Saint-Etienne move up to fifth place in Ligue 1 thanks to a 3-0 home victory over Guingamp, with late goals from Valentin Eysseric and Nolan Roux sealing the three points.
By Colm Hayes, Reporter
Filed: Sunday, November 29, 2015 at 14:59 UK

Saint-Etienne have recorded a 3-0 victory over Guingamp to move up to fourth in Ligue 1. 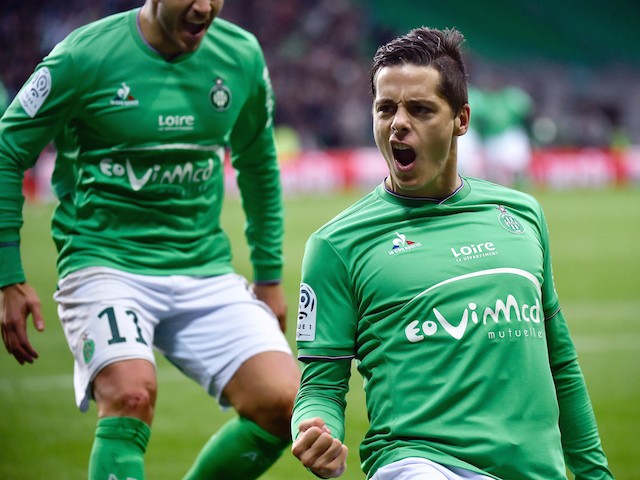 Romain Hamouma had an early chance to open the scoring after being sent through by Kevin Monnet-Paquet but Guingamp keeper Jonas Lossl was equal to the midfielder's effort.

Jimmy Briand had Guingamp's best opportunity of the first half as his 28th-minute strike was kept out by Saint-Etienne stopper Stephane Ruffier. 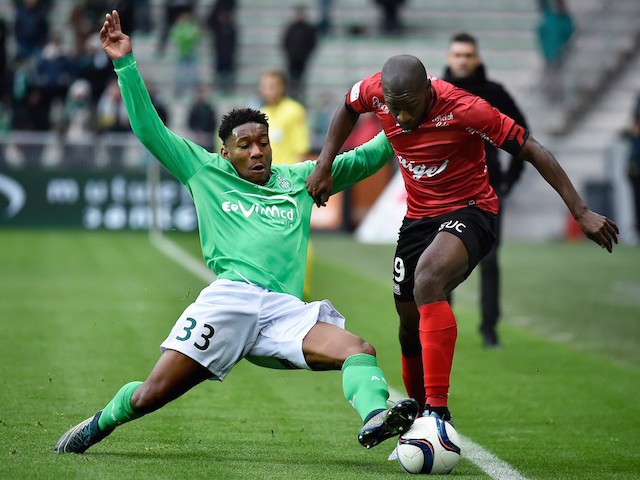 Lossl saved again in the 70th minute, this time from a Nolan Roux header, as Christophe Galtier's side searched for a second.

It came after 86 minutes in the form of a Valentin Eysseric penalty, the on-loan Nice midfielder slotting past Lossl from 12 yards after Dorian Leveque committed a foul in the area.

Greens defender Moustapha Bayal Sall was shown his second yellow for an elbow on Briand, though it was too late for Guingamp to take any advantage.

Saint-Etienne even managed to extend their lead in the dying moments of the tie as Roux struck in the 95th minute to wrap up the three points. 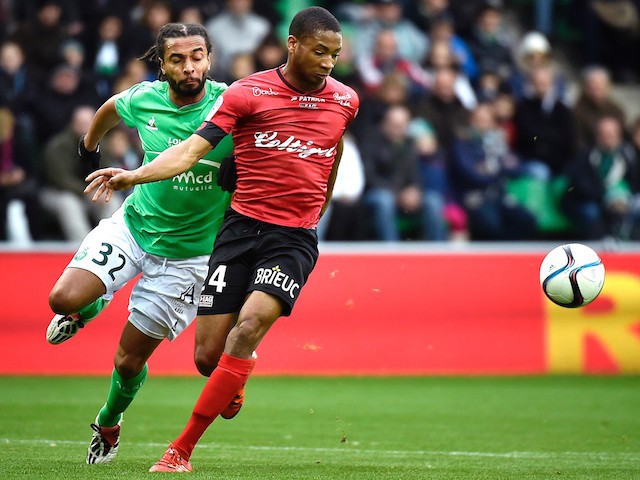 Saint-Etienne move up to fourth in the league table with the victory, while Guingamp remain in 11th.

Andy Gray: 'Aston Villa are in a malaise'

Wesley Sneijder completes move to Nice after being released by Galatasaray

Rose not alone with Spurs frustrations?
6

Pardew: 'I would have kept Crystal Palace up'
9

England in charge against South Africa

Mourinho, United in dispute over 2018 tour?

Neymar to complain to FIFA over unpaid bonus?

Chamberlain to leave 'Soccer AM' after 22 years

Jordan Spieth: 'I do not feel the pressure'

Klitschko: 'I have achieved my dreams'